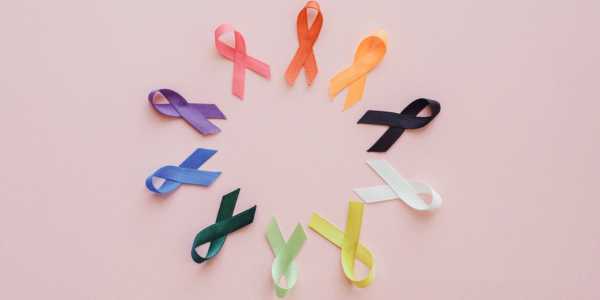 “You beat cancer by how you live, why you live and in the manner in which you live.” -Stuart Scott, American sports commentator

Every year, November 7 is commemorated as National Cancer Awareness Day in our country. The day highlights the significance of increased awareness about cancer prevention and encourages its prevention among the general public. (1)

The need for awareness

We are all aware of the deadly nature of cancer – it is the second leading cause of death globally. India alone witnesses 1.1 million cancer cases every year. A Lancet report has indicated that consumption of tobacco is the chief cause of 14 types of cancer. Other causes include alcohol, drugs and poor diet. Unsafe intercourse remains the main risk factor for cervical cancer which is the second-most dangerous cancer type affecting women. A high level of consumption of tobacco as well as air pollution can lead to cancer of the lungs.

Unfortunately, two-thirds of patients are only diagnosed with the disease at an advanced stage, thereby reducing their chances of survival. Thus the various initiatives that have been introduced to increase research on the prevention and early detection are very critical for generating awareness and prevention of this deadly disease. (1) 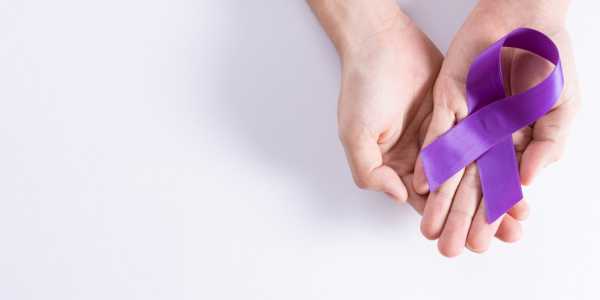 The day is observed to coincide with the birth anniversary of the eminent scientist Marie Curie. She is, of course, remembered for her discovery of radium and polonium as well as her invaluable contribution towards the fight against cancer. She was responsible for the development of nuclear energy and radiotherapy that is prevalent today for the treatment of the disease. (2)

In India, the National Cancer Control Programme was initiated in the year 1975 to provide effective cancer treatment facilities in the country. It was subsequently modified in 1984-85 to provide the much-required impetus on prevention and early detection of the ailment.

In 2014, the then Union Minister of Health & Family Welfare Dr Harsh Vardhan had made the formal announcement that November 7 henceforth will be observed as National Cancer Awareness Day, to generate awareness about early detection and to refrain from leading cancer-causing lifestyles. (2)

We prioritize patients across the world

For over three decades now, our constant endeavour is to touch the lives of people and update them on various diseases, precautions, medicines and offer them useful tips for healthy living.

Anzen Export’s blog posts have been written with the information gathered from approved medical journals and websites online. Our research and technical team strive to provide relevant information through such articles. To be best informed, we advise consulting a doctor about an ingredient or medicine before taking it.