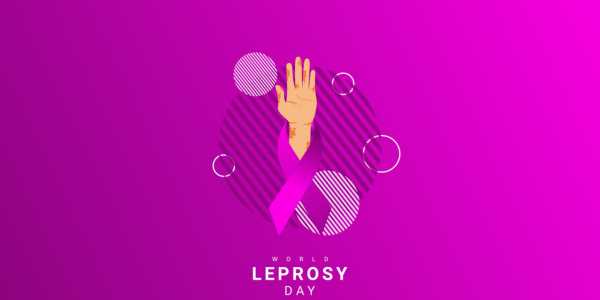 Leprosy Eradication Day or World Leprosy Day is observed globally on the last Sunday of January every year. In India, it will be observed on 30 January 2022, which significantly is the death anniversary of the Father of the Nation, Mahatma Gandhi. The day commemorates his concern towards the importance of the human rights issue affiliated with the disease. It is noteworthy that Gandhiji had dedicated his life to the treatment and upliftment of those afflicted with leprosy. (1)

Leprosy Eradication Day is dedicated to raising more awareness about the disease, Leprosy or Hanson’s Disease, the medical and social implications, and the affected people’s human rights.

Leprosy is a debilitating disease. Observance of National Leprosy Day provided an opportunity for increased effort and commitment to eradicate the disease at the earliest. Early detection is the key towards eradication, with strengthening interventions to prevent leprosy transmission. The primary target is zero cases of leprosy-related disabilities in children. (2) 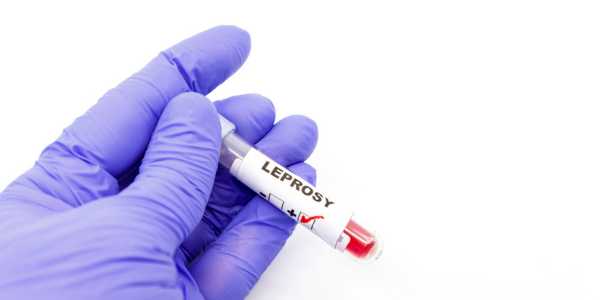 The theme of World Leprosy Day 2022 is ‘United for Dignity ‘. It signifies that people afflicted with the disease have a right to live a dignified life free from the stigma and discrimination related to the disease. 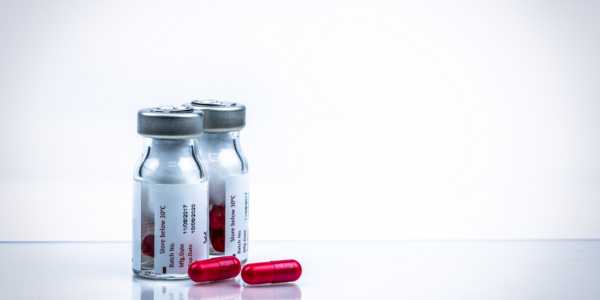 Leprosy is a chronic infectious disease caused by Mycobacterium Leprae, a bacillus. The main parts in a human body which may get affected are the skin, the peripheral nerves, mucosa of the upper respiratory tract and the eyes. The disease may surface and be evident almost five years after infection. (1)(2)

Early detection is the critical criterion to cure the person. If not diagnosed or treated early, it can result in disabilities that are debilitating in nature. Hence creating awareness about the nature, symptoms, treatment, and potential effects of the disease is primary importance. The social stigma attached to the condition also needs redressal. (1)

If these symptoms appear, it is good to suspect the onset of the disease and visit the nearest Government medical clinic.

The disease is mainly transmitted vide the bacteria from the untreated Leprosy patient. In close, frequent contact with the untreated leprosy patient, the bacteria enter the new human body from droplets from the nose and mouth. The organism migrates towards the nerves and skin. If not diagnosed and treated in the early stages, it may cause further damage to the nerves and a permanent disability.

The Government of India launched the Sparsh Leprosy Awareness Campaign in 2018 to create awareness about Leprosy. It is observed as an annual event on Mahatma Gandhi’s martyrdom day every year. (2)

Awareness about the disease should be widespread. Leprosy is not inherited or spread by casual touch, and frequent contact with untreated cases is the cause of transmission. Early diagnosis and complete treatment of the disease is essential.

Anzen Exports is renowned for manufacturing and exporting high-quality Active Pharmaceutical Ingredients, herbal extracts, nutraceutical ingredients, and cosmetic ingredients. The company used the best of its resources and workforce to strengthen its network with the finest manufacturers in India.

Anzen Exports is vertically integrated into the healthcare industry. It works towards the common goal of providing the best services for the needs of the Pharmaceutical Industry.

Anzen Export’s blog posts have been written with the information gathered from approved medical journals and websites online. Our research and technical team strive to provide relevant information through such articles.

next3D Printing in the Pharmaceutical Industry