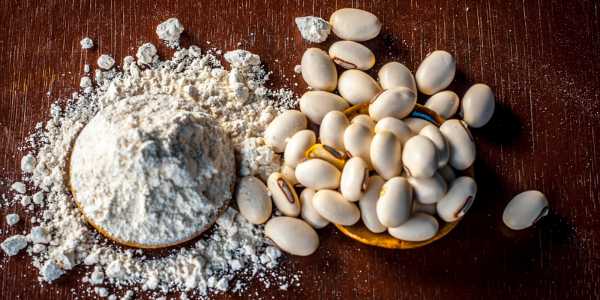 Mucuna Pruriens is a tropical legume that has been used for thousands of years as a cure for male infertility. It also nourishes the nervous system, supports healthy sexual energy, and strengthens reproductive organs.  Also known as Velvet bean, Mucuna Prurien’s benefits may extend to nervous disorders and Parkinson’s disease. The plant is a natural source of levodopa (L-dopa), a precursor to dopamine. (1)

Mainly found in the tropical regions of Africa and the Caribbean, the Mucuna beans are sometimes referred to as the ‘Magical Velvet Beans’. For research, the terminology is associated with improving brain health. The plant’s properties are considered to possess relaxant and stimulating effects for users. These properties is mainly found in the dense nourishing seeds found in the pods. (2) 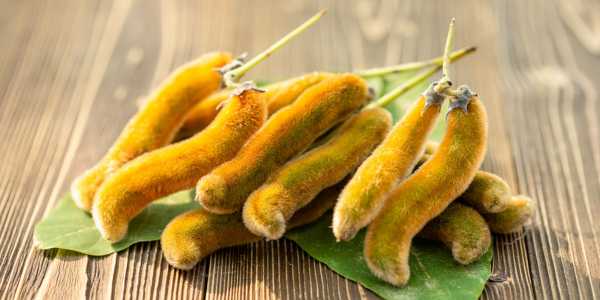 Propounded as a source of nourishment and rejuvenation for the tissues, Mucuna Pruriens has multifold benefits:

The benefits of Mucuna Pruriens are numerous. Though not clinically proven, Mucuna Pruriens may have a positive effect on diabetes, seizures, snake venom poisoning and effects of parasites and microbes. 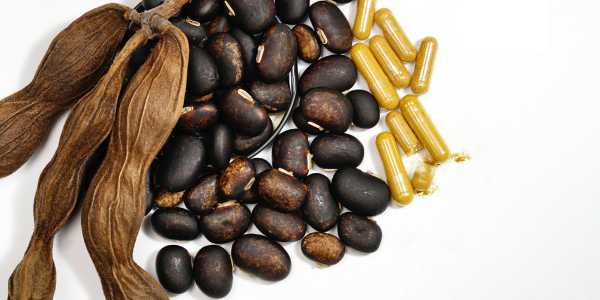 Side Effects commonly observed in the administration of Mucuna Pruriens are nausea, abdominal discomfort and rarely insomnia and vomiting. Overdose of the drug can also cause headaches, movement disorders, fatigue, thirst, and fainting.

With a plethora of benefits to its use, Mucuna Pruriens provides a holistic nourishment therapy to various significant systems of the body, thus contributing to overall wellness.

Anzen Exports is a merchant export organisation that manufactures APIs and Finished Dosage Formulations and Development of Nutraceuticals and Nutri Cosmetic Products. They have been successfully given services to approximately 500 companies in over 70 countries worldwide, with a group turnover of over USD 70 million. With 31 years of experience in this industry, Anzen helps to provide its clients with the best service.

For over three decades now, the company has been instrumental in introducing high-quality products and services in pursuit of its mission to save and improve lives. Scientific excellence and a diverse workforce that values collaboration are the cornerstones of the success of this dynamic brand.

Anzen Export’s blog posts have been written with the information gathered from approved medical journals and websites online. Our research and technical team strive to provide relevant information through such articles. We advise consulting a doctor about an ingredient or medicine before taking it to be best informed.

nextDoxorubicin – Slowing down the growth of cancer cells