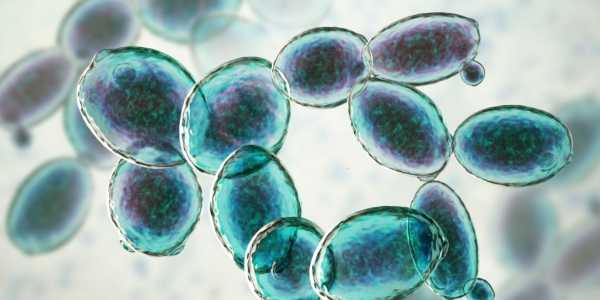 Saccharomyces boulardii is a yeast, which is a type of fungus. A popular medicine today in dietary supplement form, it was previously identified as a unique yeast species but is now believed to be a strain of Saccharomyces cerevisiae (baker’s yeast). It was first isolated from lychee and mangosteen fruit in 1923 by the French scientist Henri Boulard. (1) 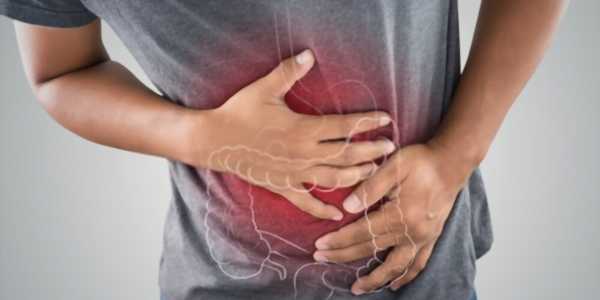 This medicine is used for treating and preventing diarrhoea, including infectious types such as rotaviral diarrhoea in children, diarrhoea caused by gastrointestinal (GI) take-over (overgrowth) by “bad” bacteria in adults, traveller’s diarrhoea, and diarrhoea associated with tube feedings. It is also used to prevent and treat diarrhoea caused by the use of antibiotics.

This popular supplement is widely available for purchase online and is sold in shops retailing natural food, drugstores and stores specializing in dietary supplements. 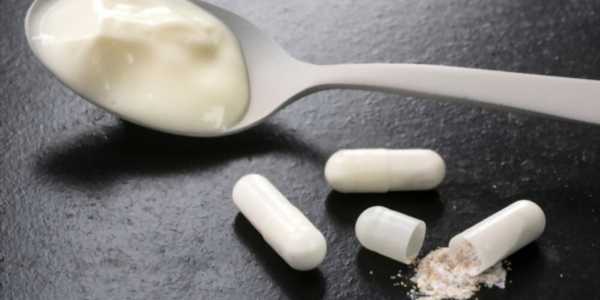 It is used as a “probiotic” (beneficial bacteria for enhancing the immune system and digestive health) to introduce beneficial microbes into the large and small intestines and offer protection against pathogens.

Saccharomyces boulardii helps to fight off disease-causing organisms in the gut, such as bacteria and yeast. When consuming this medicine in a capsule form, the release of the yeast cells will occur within half an hour. (2) 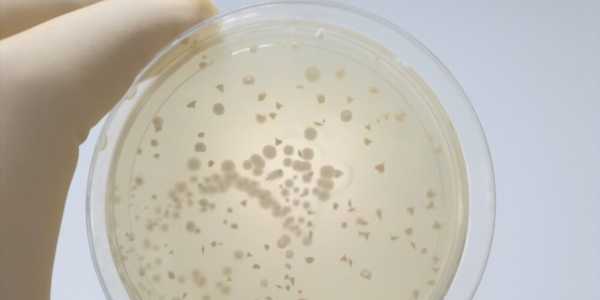 The appropriate dosage for any patient depends on various factors such as their age, gender and medical history. The concerned doctor is the best bet for personalized advice. (3)

Like other supplements, little is known about its safety or long-term use owing to a lack of research. (3)

Bettering the lives of patients

Anzen Exports Pvt. Ltd. actively exports APIs, herbal extracts, nutraceuticals and cosmetic ingredients to over 70 countries worldwide. Its strength lies in its vast network of clients, excellent rapport with manufacturers in India, and flexibility to customize and meet the complex needs of its customers.

In order to maintain congruity and reliability with its customers, as well as to facilitate a liaison with bulk drug manufacturers, Anzen has set up offices at key locations in the country, including Kolkata and Mumbai, boasting of state-of-the-art supporting infrastructure. For more details, visit www.anzen.co.in

Anzen Export’s blog posts have been written with the information gathered from approved medical journals and websites online. Our research and technical team strive to provide relevant information through such articles. To be best informed, we advise consulting a doctor about an ingredient or medicine prior to taking it.