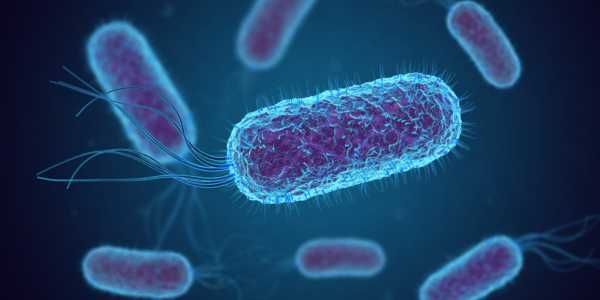 Bacillus coagulans is a spore-forming bacteria that produces lactic acid. It’s most commonly used to boost the immune system, cure diarrhoea and severe gastrointestinal problems. It has been a focus of study due to its resistance to harsh temperatures, probiotic and carcinogenic properties. In addition, B. coagulans is effective in treating Irritable Bowel Syndrome (IBS), gas, lung infections, and several other illnesses. (1)

B.coagulans has been shown to have a number of positive benefits –

As a result, administering B. coagulans might be a promising preventative therapeutic strategy for human illnesses. Also, the most imperative aspect to note here is that Bacillus Coagulans is not the same as Lactobacillus, a type of probiotic that breaks down food, fights off harmful bacteria, and aids in food absorption. Unlike Lactobacillus and other probiotics, B. coagulans may generate spores during its reproductive life cycle. 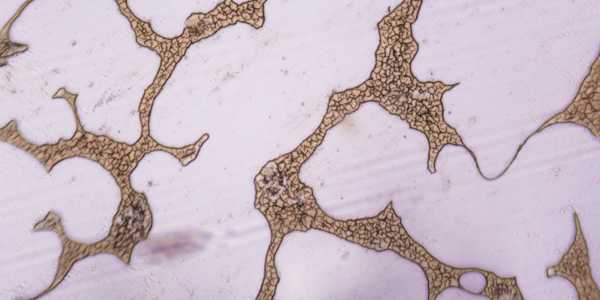 The best way to introduce B. coagulans

The best way to introduce B. coagulans is through natural food sources. Fermented foods that contain it include sauerkraut, kimchi, and yoghurt. It’s available in capsules and gelcaps, as well as in vegetarian and vegan formulations. It can also be used as supplements that can be sold in a dormant, spore-like state until they are activated in the intestines. (2)

B.coagulans is made by a number of companies. Its strains are only available from a single source. In some circumstances, the US Food and Drug Administration has designated proprietary probiotic strains as generally recognised as safe (GRAS) (FDA). As it is manufactured by many different companies, there is no standard dosage.

In patients with diarrhoea-predominant IBS, clinical study suggests that taking Bacillus coagulans daily for 56-90 days improves the quality of life and reduces bloating, vomiting, stomach discomfort, and the severity of bowel movements. Another study found that consuming a particular combination product (Colinox, DMG Italia SRL) including Bacillus coagulans and simethicone, three times a day for four weeks effectively improved bloating and discomfort in people with IBS. 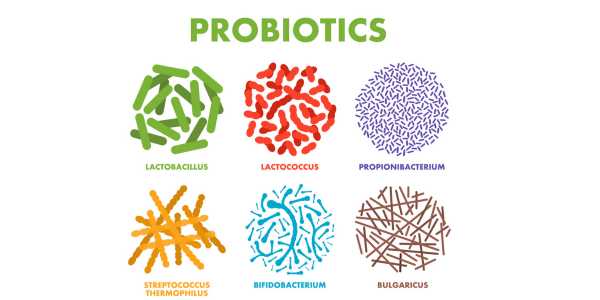 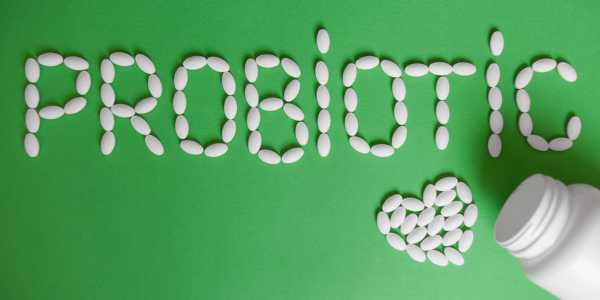 Prioritising the needs of patients

One of the pioneers in the pharmaceutical industry in India, Anzen Exports is renowned for manufacturing and exporting high quality Active Pharmaceutical Ingredients, herbal extracts, nutraceutical ingredients as well as cosmetic ingredients. The organization is committed to answering the needs of patients across a broad range of medical conditions.

For over three decades now, the company has been instrumental in introducing high-quality products as well as services in pursuit of its mission to save and improve lives. Scientific excellence, and a diverse workforce that values collaboration are the cornerstones of the success of this dynamic brand.

Anzen Export’s blog posts have been written with the information gathered from approved medical journals and websites online. Our research and technical team strive to provide relevant information through such articles. To be best informed, we advise consulting a doctor about an ingredient or medicine prior to taking it.