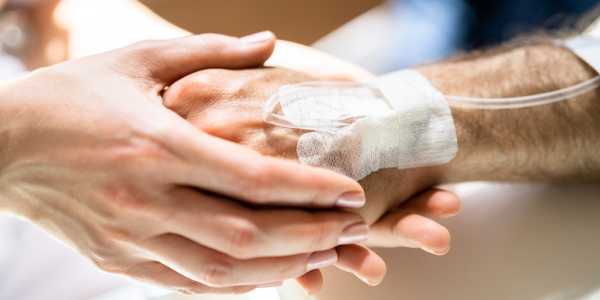 As an antitumour antibiotic, Epiburicin is made from natural products by species of the soil fungus, Streptomyces. These drugs act during multiple cell cycle phases and are considered cell-specific. Doxorubicin, Daun orubicin, Mitoxantrone, and Idarubicin are other anthracyline antitumour antibiotics.

Epirubicin is used to treat cancer as that of blood, breast, stomach, lung, ovaries and soft tissues. It also helps to prevent the recurrence of bladder cancer after surgery.

It is used as adjuvant therapy in women who have had surgery and a condition of lymph node involvement. It may also be used in place of doxorubicin in some cases. It may be used solo or with other medicines as combination chemotherapy. 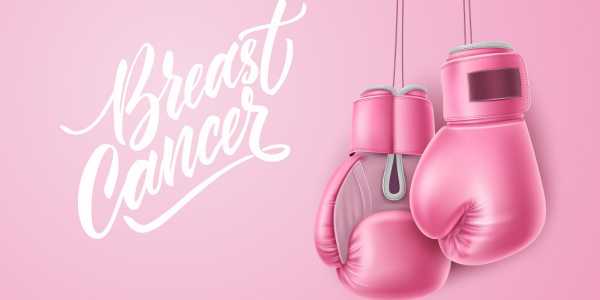 Cancerous tumours are characterised by cell division and are no longer controllable, as in the case of normal tissue. Normal cells typically exhibit Contact inhibition which means they do not divide when in contact with like cells. This ability is lost in cancer cells, and the cell cycle continues continuously. In chemotherapy administration, the cell division is stopped. The drug works by damaging the RNA or DNA that tells the cell how to copy itself in the division. When the cells are unable to divide, they die. The faster the cells divide; it becomes probable that chemotherapy will kill the cells and thus cause the tumour to shrink and degenerate. It also leads to cell suicide (self-death or apoptosis).

Chemotherapy drugs such as Epirubicin are effective on cells at rest, also called cell-cycle nonspecific. The chemotherapy schedule is planned based on the rate at which the cells divide, the cells and the time when the drug is effective. The significant disadvantage is that this drug does not recognise the difference between cancer cells and normal cells. These normal cells, such as the blood cells, the mouth and stomach cells, bowel cells, hair follicles, also get affected. They also face degenerative side effects caused during chemotherapy.

Epirubicin is administered as an intravenous injection (IV). The syringe needle is directly placed into the tube of a free-flowing IV solution, which goes straight into a central line when the drug is introduced after a few minutes. Being a vesicant, Epirubicin must be administered by a trained medical practitioner only. The drug dosage depends on the patient’s height and weight, general health and the type of cancer or condition being treated.

The severity of the side effects of Epirubicin being administered depends on the drug’s dosage. The common symptoms observed are mouth sores, hair loss on the scalp, nausea and vomiting, fatigue, amenorrhea and low blood count in the later stages of the treatment.

Precautions observed for Epirubicin drug therapy include making the doctor know about any other drugs taken. It is good to avoid Epirubicin therapy if a woman is pregnant or lactating. Avoid any vaccination or immunisation shots if the patient is sensitive to sunlight and people with congestive heart failure.

Breast cancer is treatable if diagnosed early. Addressing Breast cancer with drugs such as Epirubicin therapy is effective.

Anzen Exports is a vertically integrated healthcare company. It works toward the same aim of offering the finest services for the Pharmaceutical Industry’s demands.

Anzen Export’s blog posts have been written with the information gathered from approved medical journals and websites online. Our research and technical team strive to provide relevant information through such articles. We advise consulting a doctor about an ingredient or medicine before taking it to be best informed.